Jennifer Green, graduate from the UAHS Class of 2022, is beginning her first season with the girls basketball program as a volunteer assistant. She played basketball all four years of her high school career earning two varsity letters as a Golden Bear. Her passion for the game and the culture of this program is why she decided to return. She looks forward to contributing to the success of this program and continuing the rebuild from her senior year. Currently, she is attending The Ohio State University where she is pursuing a degree in Middle Childhood Education.

Jodi Green is a graduate from the Class of 2022 at Upper Arlington High School. She is beginning her first season with the girls basketball program as a volunteer assistant. She played basketball all four years for the Bears and earned two varsity letters. This sport has played a major role in her life and has given her passion for the game. The contagious drive and culture this program is building is something special which was ultimately why she returned. She is excited to see the program to continue to grow and succeed. She is currently attending The Ohio State University where she is pursuing a degree in Early Childhood Education. 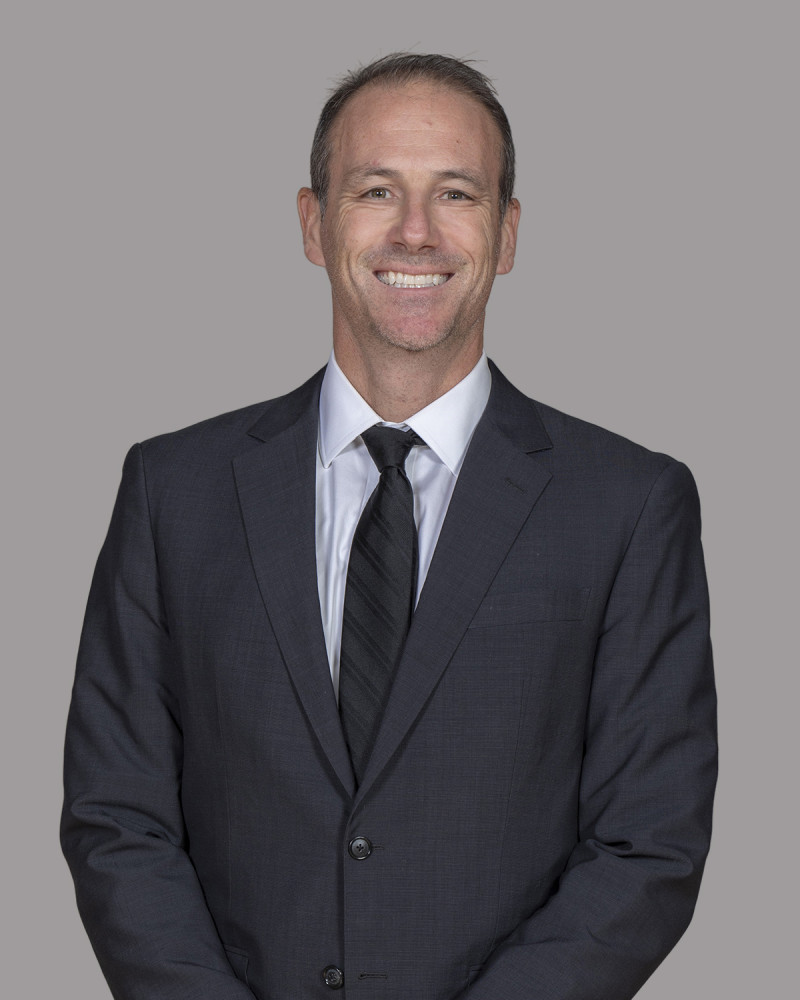 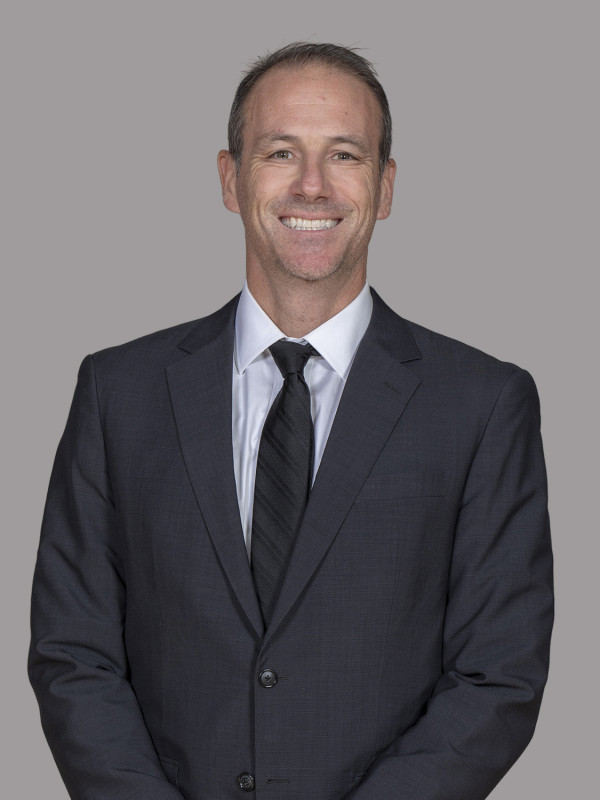 Coach Wanke is entering his second season leading the Golden Bear program as the varsity head coach. The 2021-2022 season was highlighted by a remarkable turnaround with the team finishing 15-9 overall and a Sectional final appearance. The win total represents four more wins than the previous two seasons combined. Marquee wins included Grove City, Davidson (2x), Orange (2x), Bradley, Dublin Scioto and Thomas Worthington. The Golden Bears finished third in the competitive OCC while winning the Tampa Bay Christmas Invitational. Four players were recognized with All Conference honors and two, Alyssa Gest and Kate Leach, are now both playing collegiately. Most importantly, the overall team GPA was 3.8.

Coach has been a fixture of the Upper Arlington Basketball Program for the past twelve years, serving as a head coach for boys basketball at the middle school and freshman levels, and also as a varsity assistant. He is a familiar face for those involved in the youth program as well, having coached several GBBC and AAU teams. As an assistant on the boys varsity team, Coach helped solidify the Golden Bears as one of the top programs in the state, highlighted by the State Title game in 2012-2013, three district championships and six league championships. As a head coach, he has amassed a 133-47 overall record.

A native of Dayton, OH, he has had the great fortune of playing and learning from two hall of fame coaches in Joe Petrocelli at Kettering Alter High School and Charlie Coles at Miami University (OH). While at Alter High School, his teams played in two state final fours and were ranked #1 in the state.

Coach Wanke has been married to his wife Erin for fifteen years. They have three children. He is currently employed as a Regional Vice President at Salesforce. 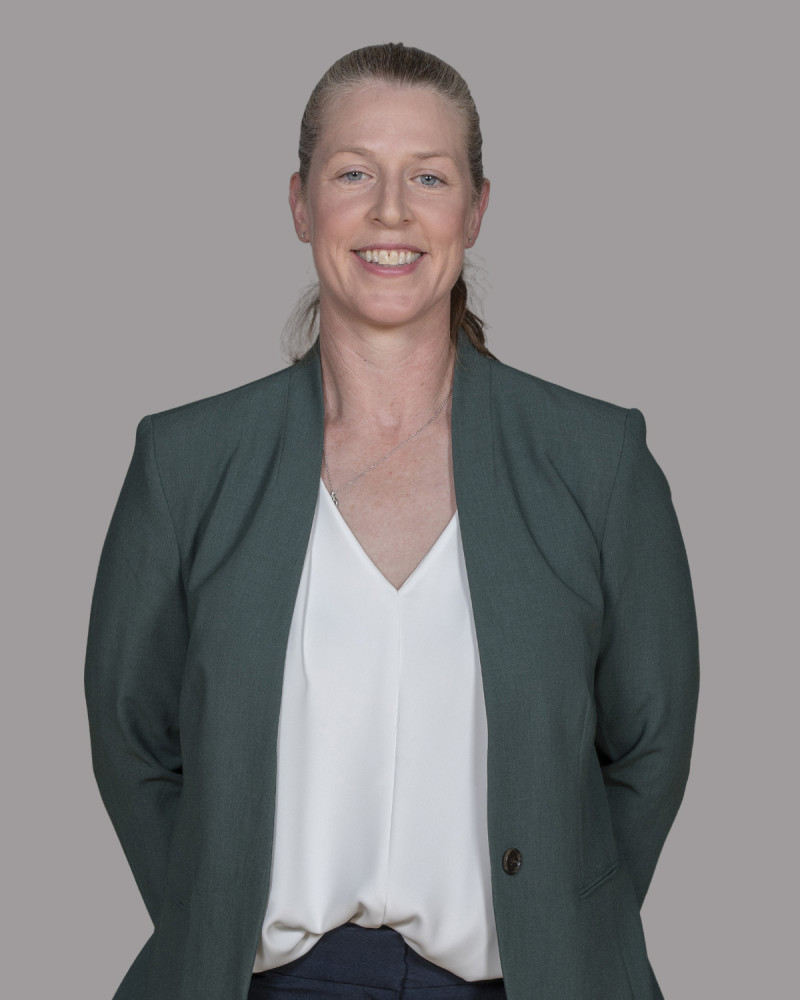 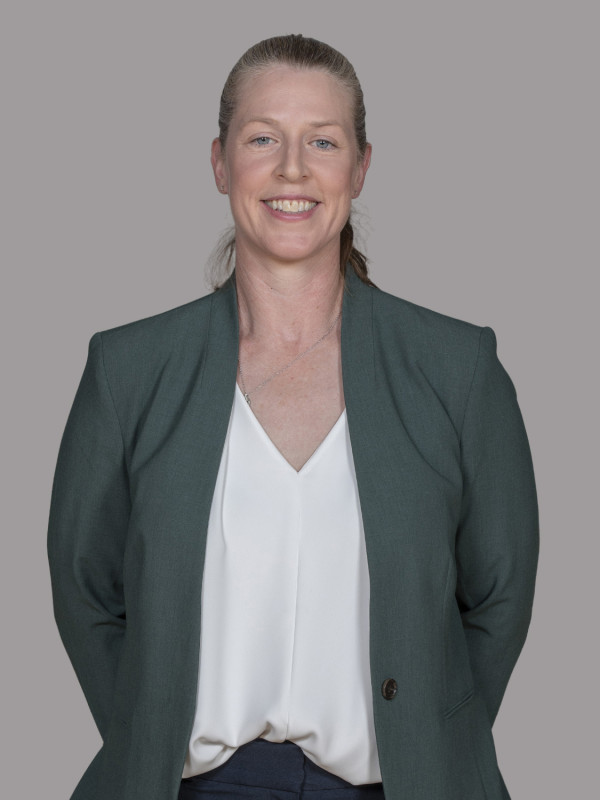 This will be Katie's 2nd year helping with the Upper Arlington Girls' Team. Katie is currently the associate head coach for the WNBA's Minnesota Lynx and just finished her 9th season coaching in the WNBA. Katie played at The Ohio State University (93-96) and went on to play 17 years professionally in the ABL and WNBA. During her career she won 4 Championships (2 - Detroit Shock, 2 - Columbus Quest), 3 Olympic Gold Medals and is a member of both the Women's Basketball Hall of Fame and Naismith Hall of Fame. She is excited to help the program in any way possible to help these young ladies attain their goals on the court and off. Katie lives in Upper Arlington with her partner Yesenia and two kids; Yesslynn (15) and Lenin (9). 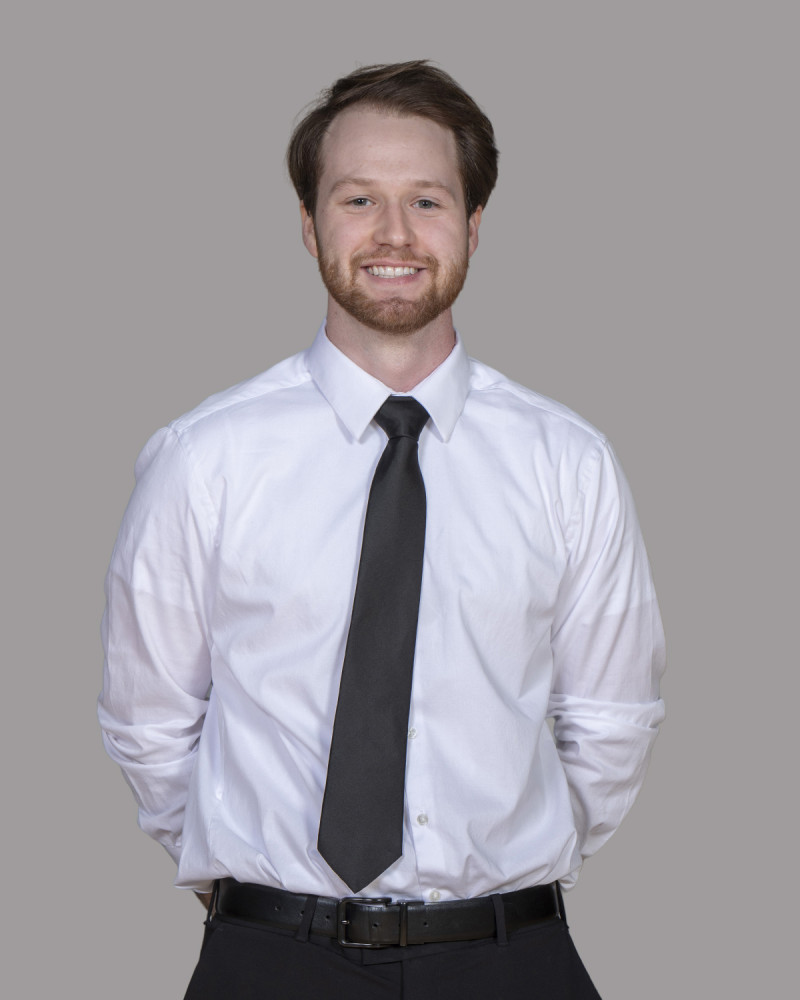 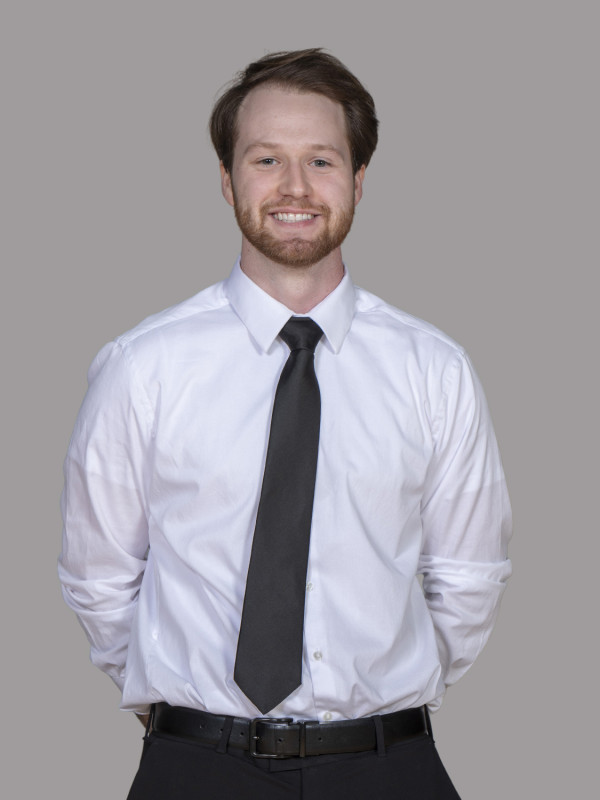 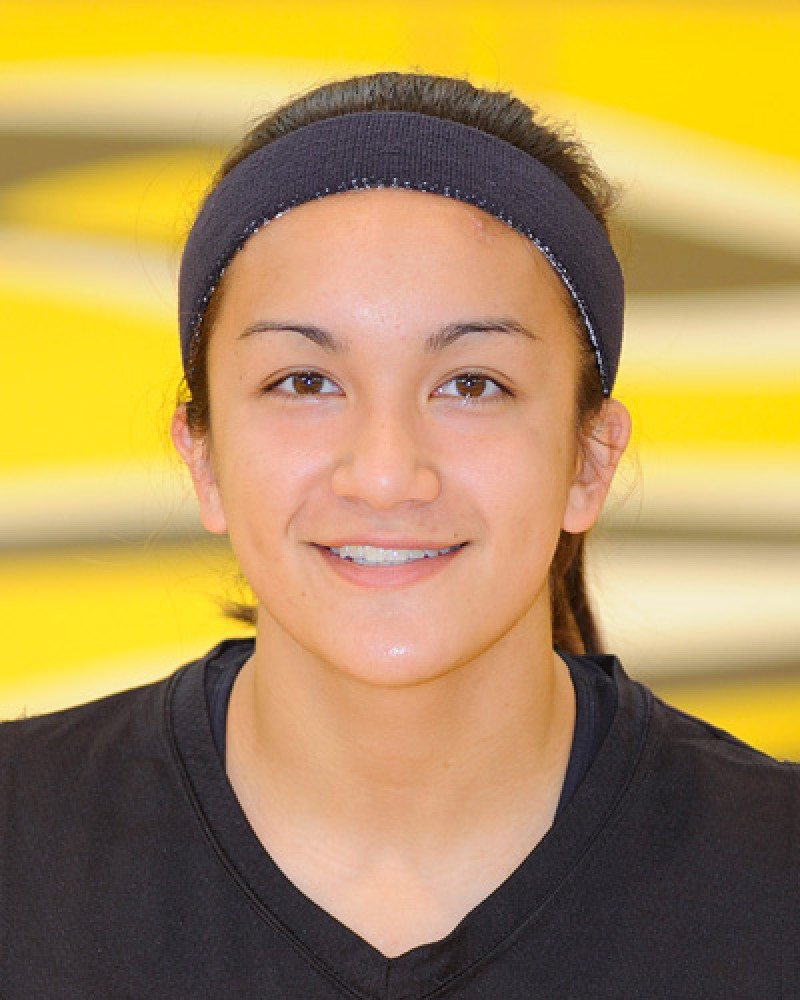 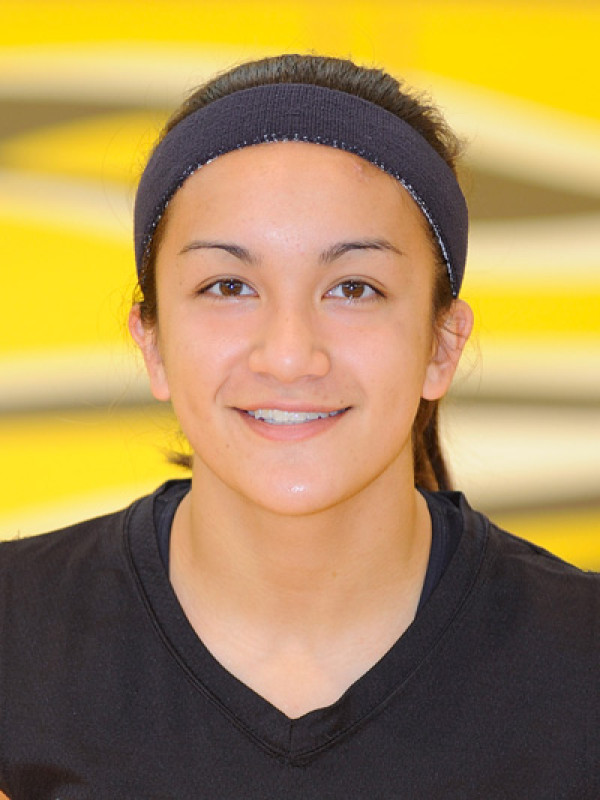 Bri Lowry enters her second year as the Golden Bears assistant varsity basketball coach. A former collegiate athlete, Lowry played her first two seasons at Randolph College, where she was named team MVP as a freshman and led the team in points and assists. She then transferred to and finished out her last two seasons at Westfield State University, where during her senior year she helped the team to a school best 24-6 record, appearances in the MASCAC and ECAC champi-onships, and a #6 ranking among all Division III schools in the New England region. 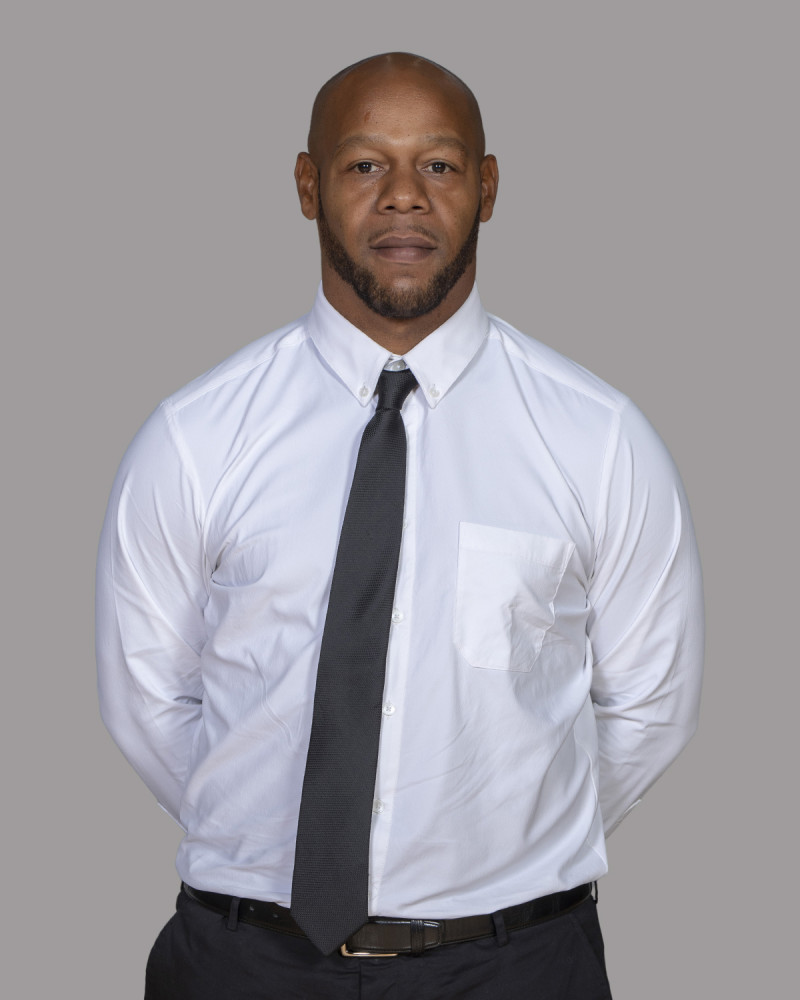 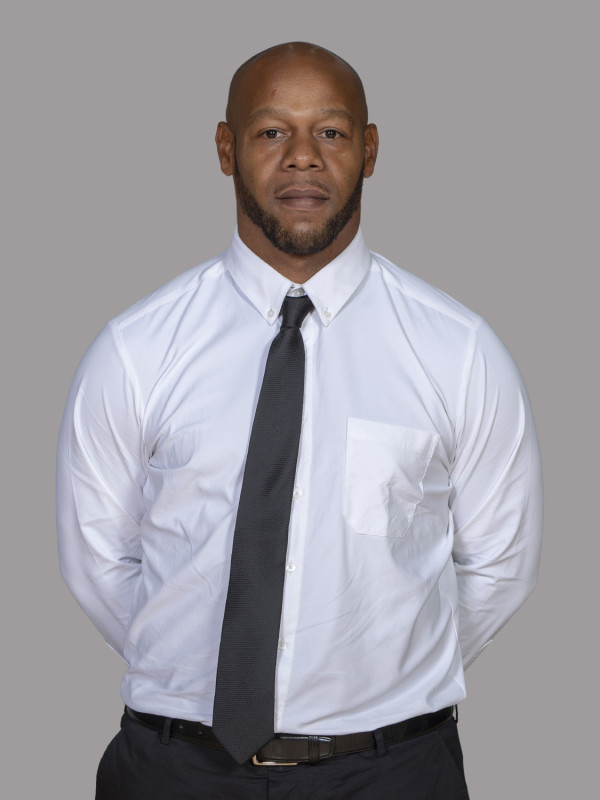 Coach White has been coaching in Upper Arlington for 6 years now. He has coached 6 years of football and 2 years of basketball. He's very excited to be a part of the girls program again this year. His previous stops have been Franklin Heights HS, Hastings MS, and Lakewood MS. A Native of Gadsden, AL, he lettered in basketball, football, and soccer during his years in high school. He moved to Ohio to attend The Ohio State University. Coach White currently works for the DODD as well as the Apex Coordinator for the UAHS. He is also completing his degree in Special Education. He currently resides in Columbus with his wife (Lola) and his 2 kids (Nikyel and Alexandria). 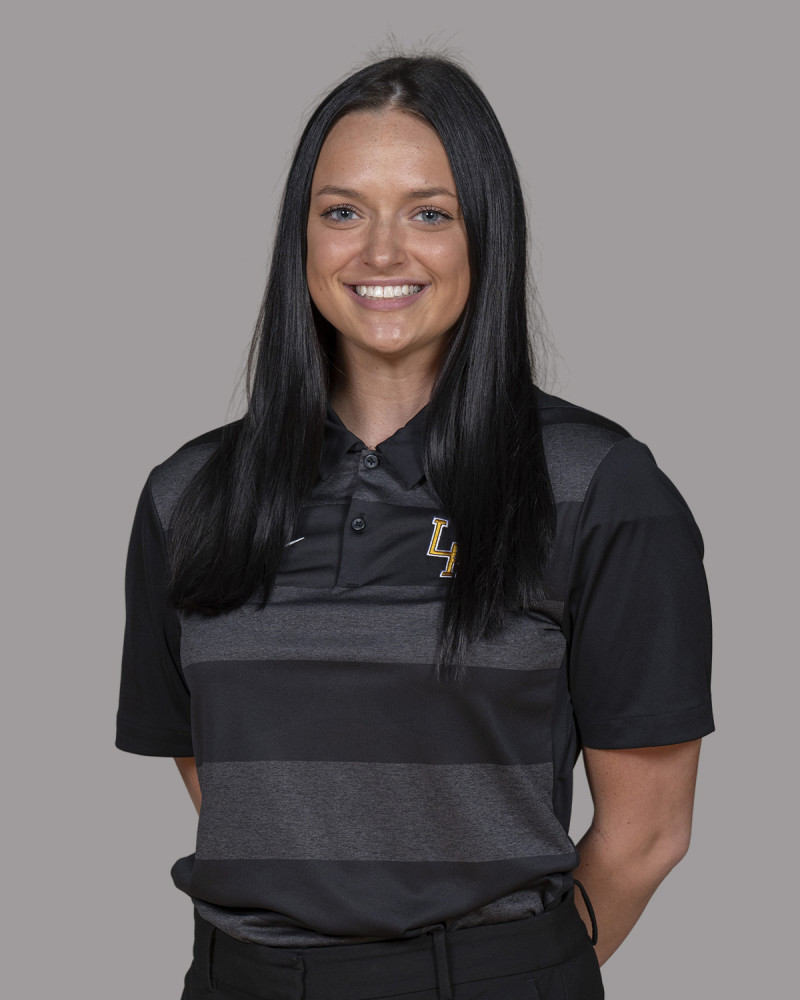 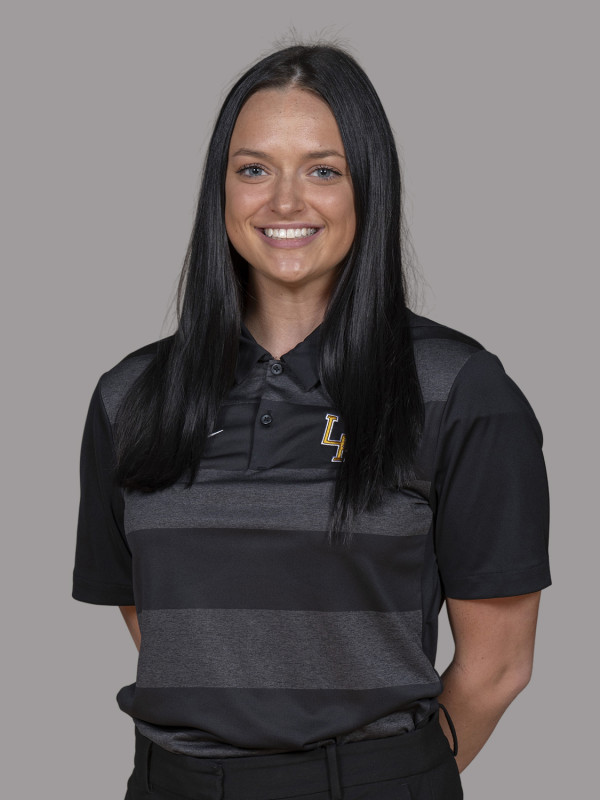 Coach Glandorff is beginning her fourth season with the girls basketball program. She is also a basketball instructor at RYZE where she provides individual and group instruction. Coach Glandorff was a four year varsity starter at Bowling Green High School where she is currently the all-time leading scorer in women's basketball history. She earned all league honors every year including Northern Lakes League player of the year and District Seven player of the year. She recently graduated from Ohio State University with degrees in Social Work and Public.